A downloadable game for Windows

What is "Marblesared" ?
It is a new take on the old hand-held "marble-in-a maze" type games
commonly available many decades before electronic hand held games
existed,

where you had to get a marble from one corner of the maze to the
other, or variations on the theme.

Marblesared is designed to make the most of Android device built-in
accelerometers,

enabling you to play simply by tilting your Android mobile device as
if it were a physical container holding a marble.

It can also be played on PC with keyboard (or gamepad) controlling
the marble.

- Roll your red marble to the red goal, through mazes, obstacles
& bonuses.

- Help a little yellow bean get to the yellow goal.

The yellow bean can auto-navigate, and even has a jetpack for
speeding to the yellow goal after your red marble unlocks it.

Only your marble can help the bean reach that yellow goal.

How? By lowering obstacles, by NOT tripping bad items, by NOT
directly running over the bean and Smooshing it,

and ideally, by doing it in as little time as possible if you are
competitive and want to brag a bit :-)

The target audience is early teens and older, due to the bean
character being "smooshed",

There is no elite skill barrier - anyone capable of using a PC or
Android tablet can play - albeit some better than others :-)

In order to download this game you must purchase it at or above the minimum price of $1 USD. You will get access to the following files: 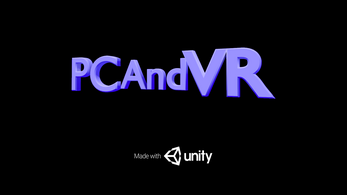 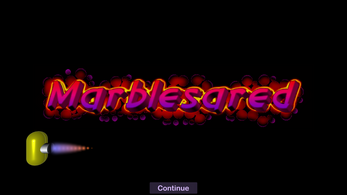 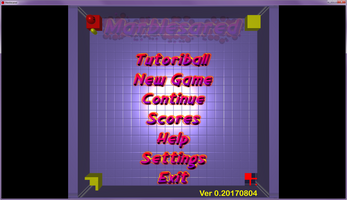 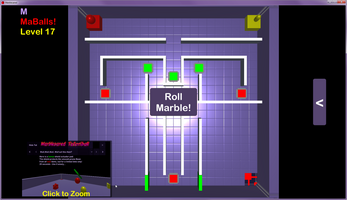 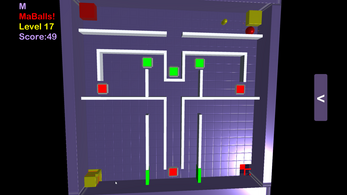 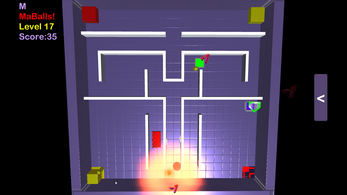 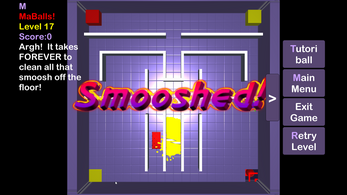 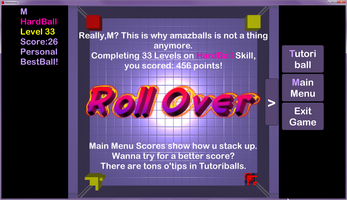 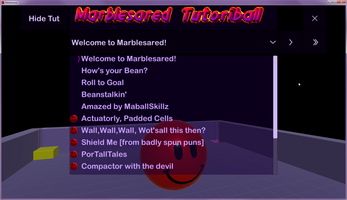 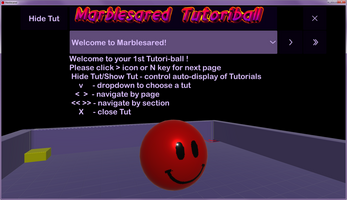